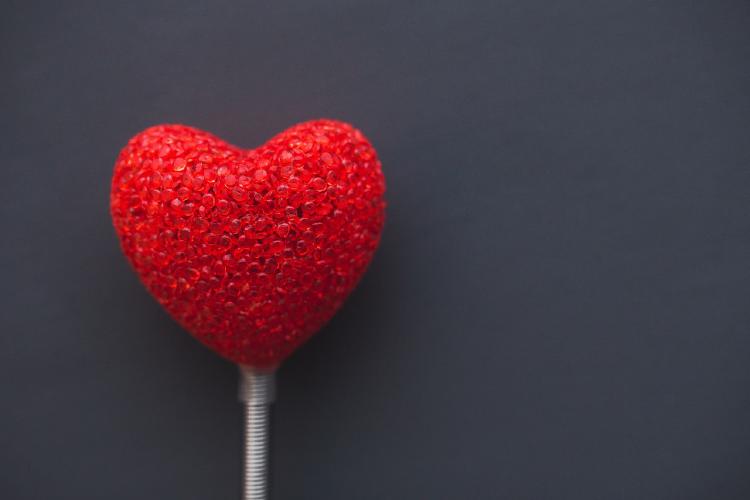 About 10 years ago when I was really interested in SIP and was looking to play around with SIP servers/proxies, I came across the OpenSer project. By then it was already split into Kamailio and OpenSips. I randomly picked OpenSips to test out but had issues with the installation script. Instead of putting effort into figuring out what the issue was I tried out Kamailio and it work the first time round. With a running SIP proxy, I started looking at the configuration code, trying to figure out the syntax and logic. It was then I came across this block of code:

Back then, like everyone else playing around with SIP, I already knew about Sipvicious, so the code above caught my eye immediately. The code was simple to understand but I wanted to know how this was possible. I knew that The Acme SBCs (now Oracle SBC) I was working on at the time could not do this. How was Kamailio (OpenSer) able to do this? I had fallen in love!