Majority of Kamailio deployments involve using it as the core routing engine. Efficient call routing is one of its major tasks in such designs and this is where the dispatcher module really shines, making it one of the most popular modules. If you need to efficiently route or distribute huge amounts of traffic across multiple gateways, you need to have a look at the dispatcher module.

The module offers multiple routing algorithms to choose from. The options for the current stable release (5.4) are:

All of these algorithms have specific use cases. The hash algorithms generally ensure that certain calls take the same path each time and in certain edge cases are priceless. Relative weight based load distribution is also worth gold in situations when you have media gateways of different capacities so need to have some gateways process fewer calls than others. But my personal hidden gem is routing based on the call load distribution.

Routing based on call load distribution

Imagine having to route calls to 30 media gateways but also ensuring that the number of calls across all of them is evenly maintained. Some have come up with solutions where a frequent query for call volume is sent to the media gateways and the results are stored and used to make routing decisions. Smart, but there are too many moving parts. Also, the routing decision based on call volume is as close to real time as the frequency of the gateway queries.

With call load distribution set as the algorithm in the dispatcher module, Kamailio can keep track of the calls (by call-ID) routed to the gateways. The gateway call volume will then be maintained through the configuration file by tracking each INVITE, BYE, CANCEL, positive and negative response code received. The beauty of this is that it does not have to be aware of call dialogs so is really lightweight.

In your configuration logic you can route calls to the gateways like this:

After sending the call to the gateway, in our configuration file we now have to make sure we keep track of the call and update the call load status of the gateway. The idea of how to go about tracking the calls can be split in 2 steps. Tracking a successful call attempt and tracking a failed call attempt.

ds_load_update() is the function used to track successful call attempts. We will call it when:

ds_load_unset() is the function for tracking failed call attempts. We will call it when:

Using th functions in the config file it would look something like this:

In the main route:

And that is it. With this in place, the load on the gateways will always be evenly spread.

The latest dispatcher module documentation is quite detailed with options and example code and would definitely recommend reading it. 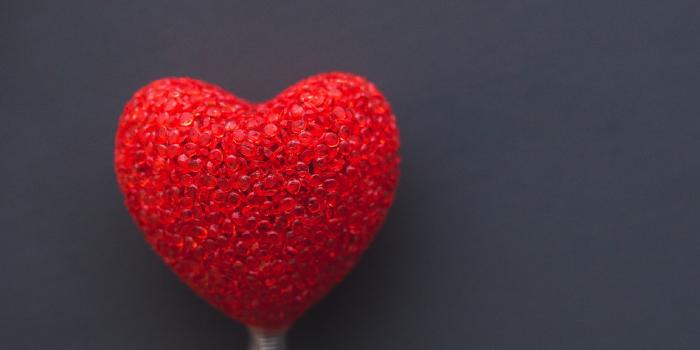 About 10 years ago when I was really interested in SIP and was looking to play around with SIP servers/proxies, I came across the OpenSer project. By then it was already split into Kamailio and OpenSips. I randomly picked OpenSips to test out but had issues with the installation script. Instead of putting effort into figuring out what the issue was I tried out Kamailio and it work the first time round.